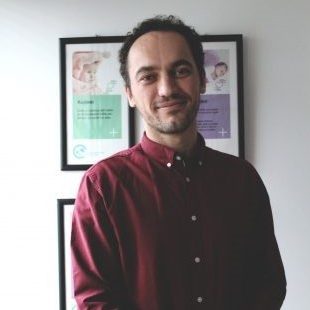 Over 300 people attended the fundraising dance event “Let’s Dance for Mothers and Children” on December 3rd. The event took place at Sheshi 21 in Pristina and raised €23,890.00 through ticket sales and company sponsorships. We were honoured with the special presence of Her Excellency, President Atifete Jahjaga.

The fundraising event, a first-ever dance event, was co-organized by RTV Dukagjini and Crimson Capital in support of the Foundation Action for Mothers and Children which provides support and health care services for mothers and children in Kosovo.

“As the need for help from mothers and their children challenged by health-related difficulties is growing, the Foundation decided to step up their efforts and appeal to the generosity of people, while sending out a positive message,” said Mrika Aliu, Executive Director of the Foundation.

“In just the last three years, with the Foundation’s help, the Neonatal Intensive Care Unit has reduced the mortality rate of premature infants at birth down to about 10/1,000. This is terrific. But they can reduce it even more now, thanks to the generosity of so many supporters,” said Michael Gold, Executive Director of Crimson Capital, the platinum sponsor of the event.

“We would like to thank everyone who showed support, in one way or another,” adds Zana Aqifi as co-organizer of this event. “Apart from raising funds for Action for Mothers and Children, we enjoyed bringing together people committed to helping others,” adds Aqifi.