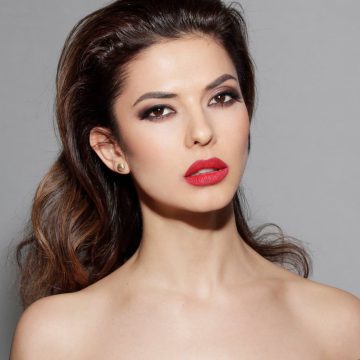 Agnesa, beauty queen, model, businesswoman and fashion designer, Agnesa holds a B.A. degree in Mass Communication and Political Science. She used to be Miss Kosovo & Albania and she has appeared in various TV shows, magazines, newspapers and was also the host of a few Albanian TV shows. Agnesa lives and works in Pristina, Kosovo, from where she runs her fashion company Agnesa Vuthaj Fashion.

Barry Smith, Chairman Emeritus and Professor Emeritus of Obstetrics and Gynecology at The Geisel School of Medicine at Dartmouth, graduated from Dartmouth College, The Geisel School of Medicine, and Cornell University Medical College. Dr. Smith’s accomplishments include developing subspecialty care and a residency program in the Department of Obstetrics and Gynecology; development of quality programs with the Foundation for Healthy Communities in New Hampshire and the Vermont Program for Quality in Healthcare; and serving as a section and then a district officer in the American College of Obstetricians and Gynecologists. 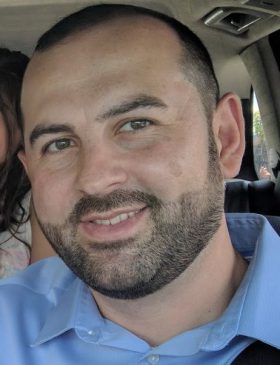 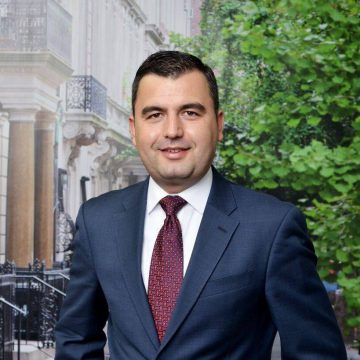 Bledar Asllani has a 12 years of experience in the international hospitality industry and over 6 years in New York City real estate. Bledar is able to anticipate customers’ needs and bring a high level of customer service that every client expects and deserves 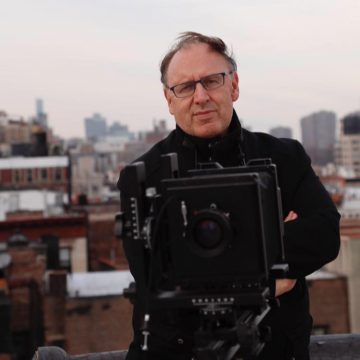 Fadil Berisha is an Albanian-American photographer based in New York City. Fadil began his successful career as a fashion and beauty photographer in 1982 when he moved to New York. Alongside his 35+ year profession as a photographer, Fadil has cultivated a career as a philanthropist, humanitarian, creative director and editor. 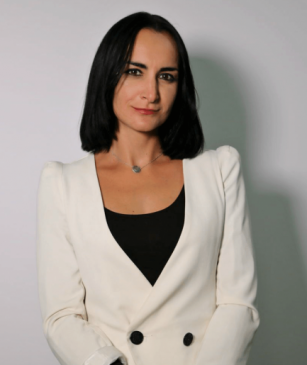 Jehona completed her BSc and MSc at the London School of Economics and Political Science, the latter as the recipient of the prestigious British Council Chevening Scholarship. After nearly 15 years of studying and working in the UK and Denmark, she returned to Kosovo to start up TOKA – an organisation that aims to improve Kosovar society by investing in the education of its youth. 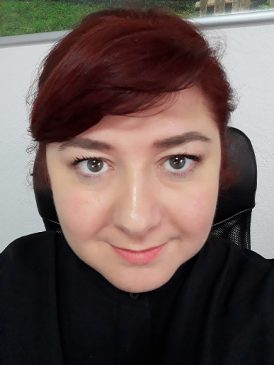 Lindita Baleta is a strategic communications, public and media relations, gender affairs, and image management expert. She worked for several USAID-funded projects in Kosovo that supported private sector development, youth entrepreneurship and the rule of law. Prior to that, Linda worked for the United Nations Mission in Kosovo with the Department of Justice, and before that as a journalist, editor and translator. She has over 20 years of professional experience, of which 17 with international organizations in Kosovo. Currently she works for Swisscontact Promoting Private Sector Employment project. Ms. Baleta is a mentor and trainer for the Women in Business program funded by the World Bank, IFC and SDC, and implemented by RTC Consulting in Kosovo 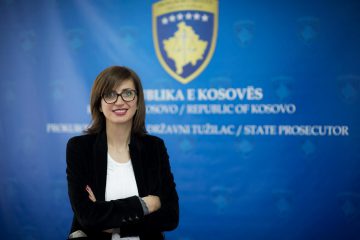 Merita Gashi holds a Bachelor’s degree of French language and literature from the University of Prishtina. She also finished her Master of Comparative Literature and Master of Geopolitics in Paris, France. Now Merita is an Advisor to the Chief State Prosecutor – State Prosecutor and also a Professor in the College Universum teaching political science. Merita also used to work as Adviser in the Ministry of Labour and Social Welfare and as an Adviser in the Ministry of Environment and Spatial Planning. 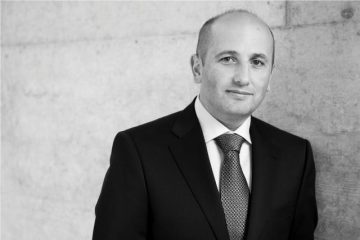 Prof. Dr. med. Dr. h. c. Omer Dzemali completed the medical studies in Germany and now he is a Cardiac Surgery Specialist and Deputy Head of Cardiac Surgery Clinic at Triemli Hospital in Zurich. He was awarded with the prize “Hans Borst” as the best author of a scientific paper. He was featured in “Tages-Anzeiger” in the column “100 bright minds” and was invited to the show “Aeschbacher”. 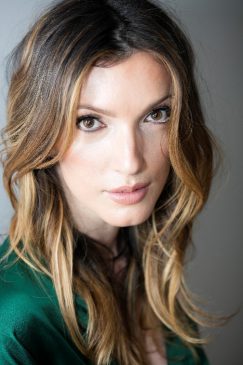 Sara Shala is a Kosovo-born jewelry designer based in New York City, where she designs jewelry with the method of 3D printing. Her jewelry pieces have been featured in some of the most prestigious magazines, such as on the Phosphenes Magazine, Resident Magazine, Vogue Brasil, Essence Magazine, Refinery29, Inked Magazine, Untitled Magazine, IRK Magazine, Harper’s Bazaar Brasil, Nylon Magazine, The Washington Post, As If Magazine. She has also been a part of New York fashion Week 2016 and 2018. 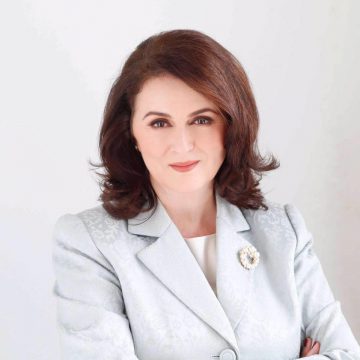 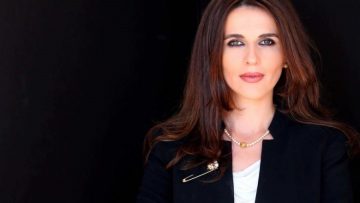 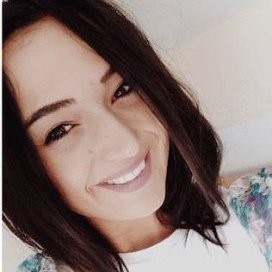 Zana Aqifi is a specialist of communications, holding a degree in journalism. She has extensive experience in business management and communications, media management, campaigns, marketing and PR. She has worked with a number of national and international institutions in planning, organizing and executing PR strategies and has proven to effectively present community based organizations to the public in a positive manner. Among other achievements, Zana has demonstrated outstanding social responsibility and fundraising skills by leading the “Let’s dance campaign”, which advocates for Kosovo mothers and children in need 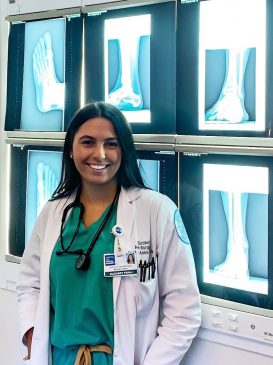 Elizabet Peraj is an Albanian-American professional completing her medical studies in New York. She is completing her training to become a physician in the Foot and Ankle speciality.