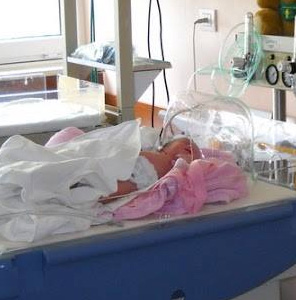 Elmedina says hi to all of you, one of the triplets who survived from premature labor thanks to infant incubators made possible by Action through Ipko donations.

Elmedina who was thought will not be able to survive, is now safe at home and it’s been two weeks she’s living without incubator. This angel now enjoys her mom’s hugs and weights 1.620gr. When Elmedina’s mother arrived at the hospital, doctors believed the baby has no chances of survival, and were hoping for the other two babies.

Elmedina was treated in incubator from 21st July through October 5th and has now joined her family back at home. 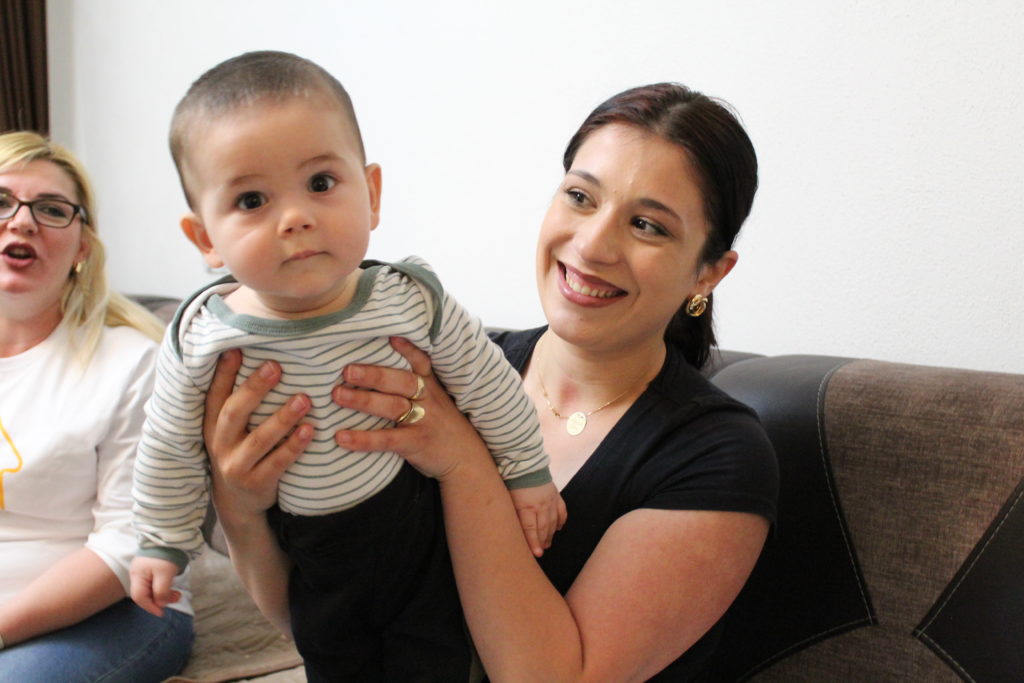 First home visit in the municipality of Suhareka