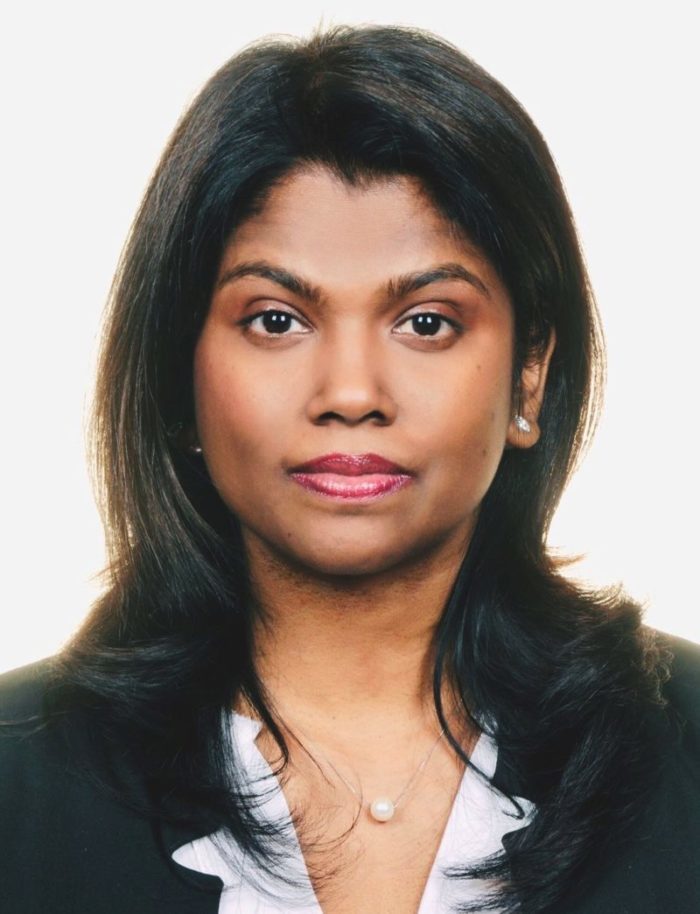 We are pleased to announce that Mrs. Zarrin Munusamy has joined the AMC as an advisory board member!

Zarrin Munusamy is an aviation lease and charter consultant with 15 years of experience at Air Charter International (ACI), a Dubai-based company with it branches in Europe and worldwide operations. Zarrin is currently the Regional Director for Europe and Africa, in charge of client acquisition, commercial and contract negotiation, as well as strategic sales and business development. She is based in Pristina where she manages ACI’s Kosovo office, which she also set up.

Zarrin started her career in real estate, working her way up over 10 years at Rahim & Co, one of Malaysia’s largest real estate and property management companies, to head Residential Lettings and Expat Relocations – one of the company’s six departments.

Both in- and outside business, Zarrin has a passion for empowering the younger generations and helping them develop professionally and personally. To this end she has taken time out twice for half a year to volunteer fulltime for a non-governmental organization in Kosovo in the early days after the war.

Zarrin has a strong commitment to the oneness and progress of humanity, principles she is striving to implement in all aspects of her life. She is married and lives with her husband Pierre in Pristina. 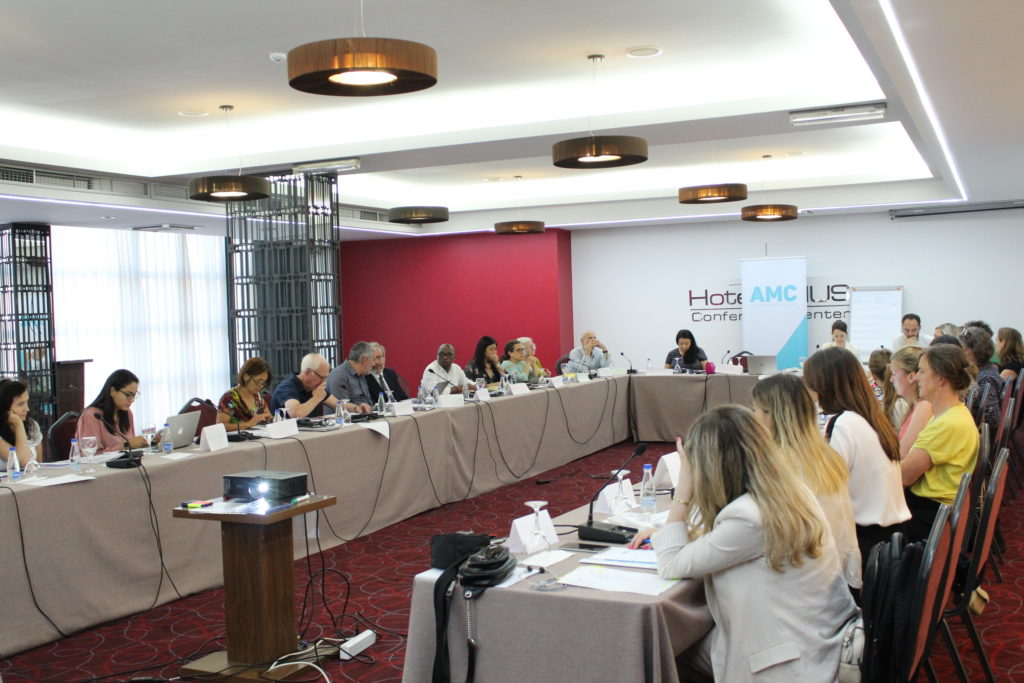 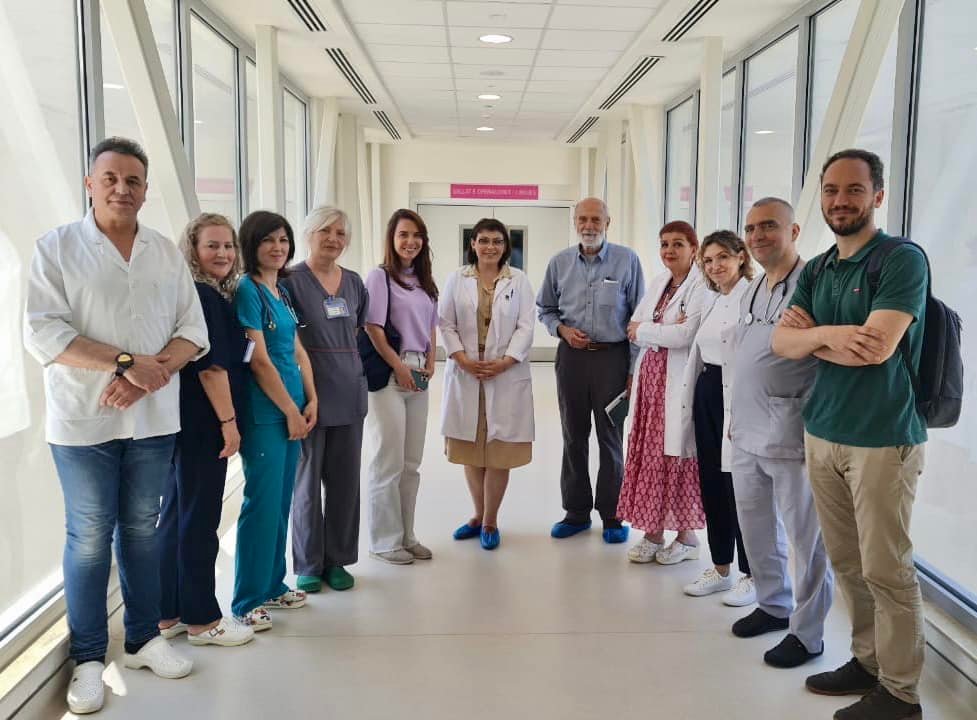 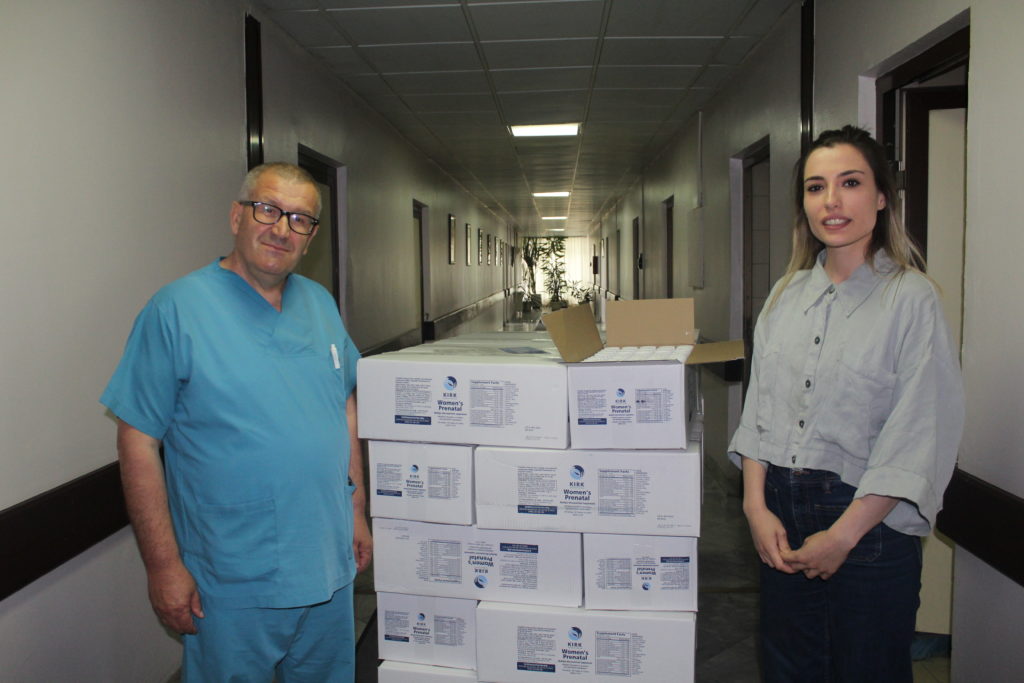 At the Clinic of Gynecology in (QKUK), 300 bottles of prenatal and lactation vitamins were donated, worth 13,500 euros