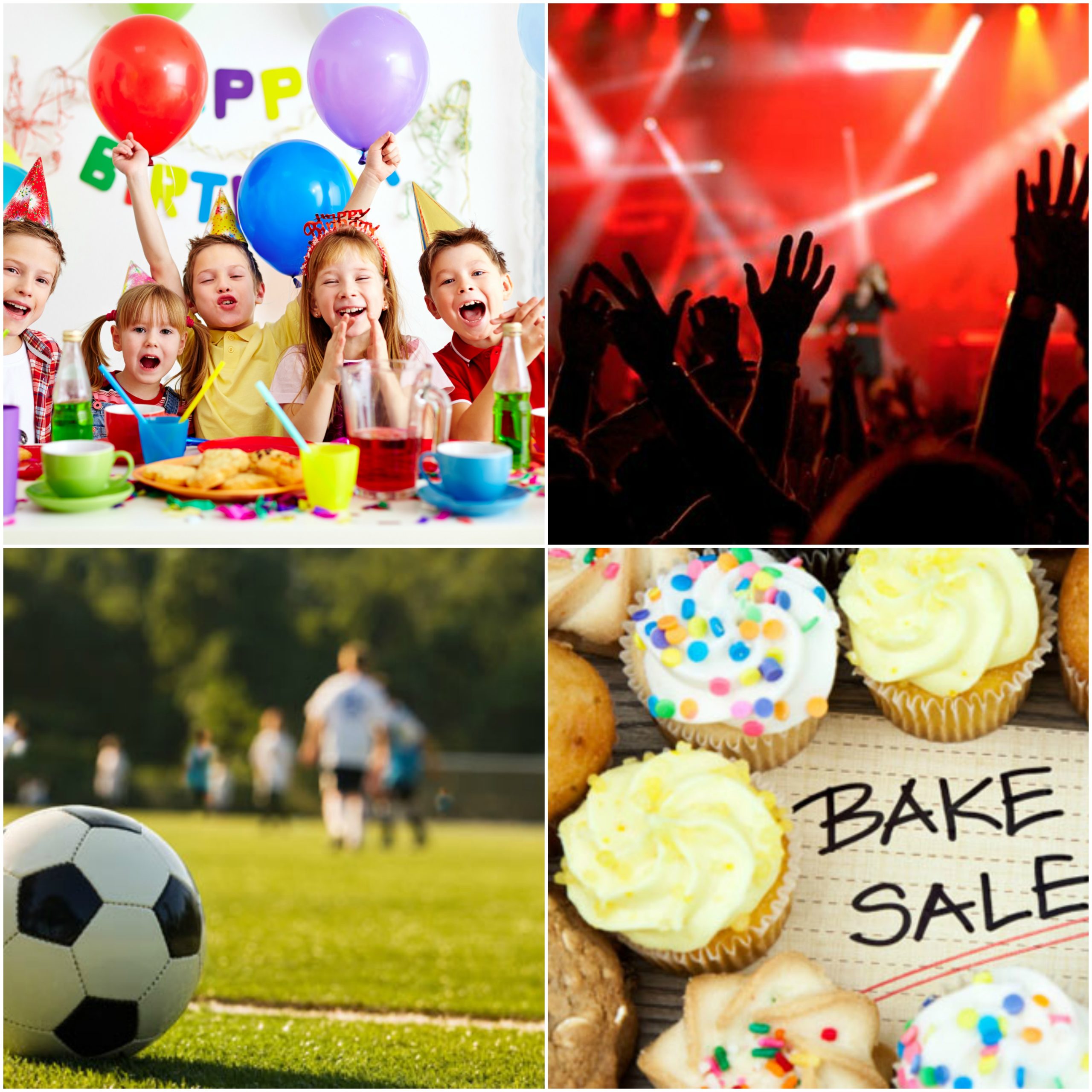 “Host an event for us” is now officially launched

We are happy to announce that we have now officially launched the platform “Host an Event for Us” inviting anyone who wants to support mothers and children of Kosovo to initiate or host their own fundraisers at school, workplace, home or neighborhood.

We are gladly announcing this platform due to successful previous events hosted for AMC such as the annual Charity Invitational golf event at the Burning Tree Country Club in Greenwich, Cycle Kosovo for Children in Kosovo, Runner for Hearts campaign and Bake Sale at Bentley Wood High School in London.

You, your family, your children, co-workers, or kids’ schools can host an auction, recital, musical concert, bake sale,
This platform is accessible via http://localhost/eda/get-involved/organize-events-for-us/ and we look forward to having creative and well thought events hosted for the mothers and children of Kosovo.