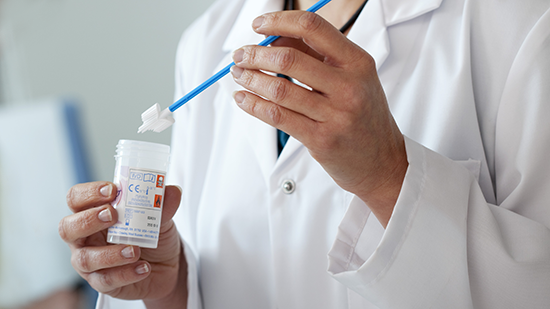 We have established a Cervical Cancer screening program for Kosovar women, in partnership with the American Hospital in Kosovo and 700 for Science Foundation since October 2014.

FACT: Approximatley 700 women have been examined for cervical cancer during the first phase of the project conducted October 2014-December 2015. 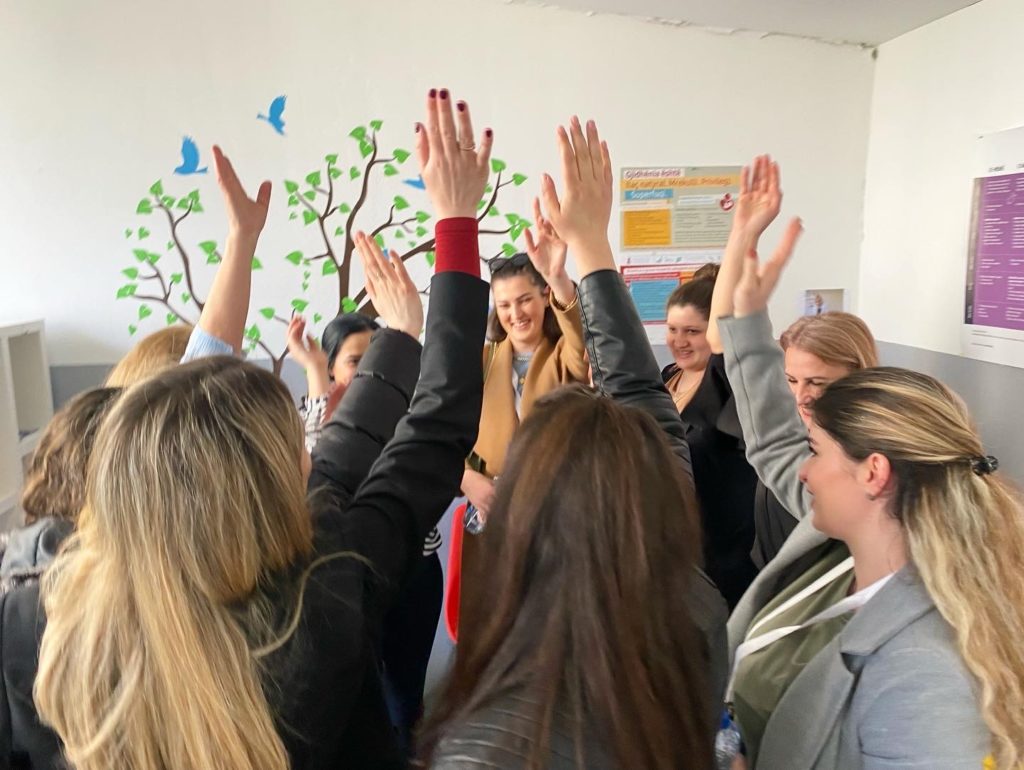 Group Care during the first 1000 days

Cervical Cancer Screening Program – pilot in the Municipality of Prishtina

Technical Support to Ministry of Health