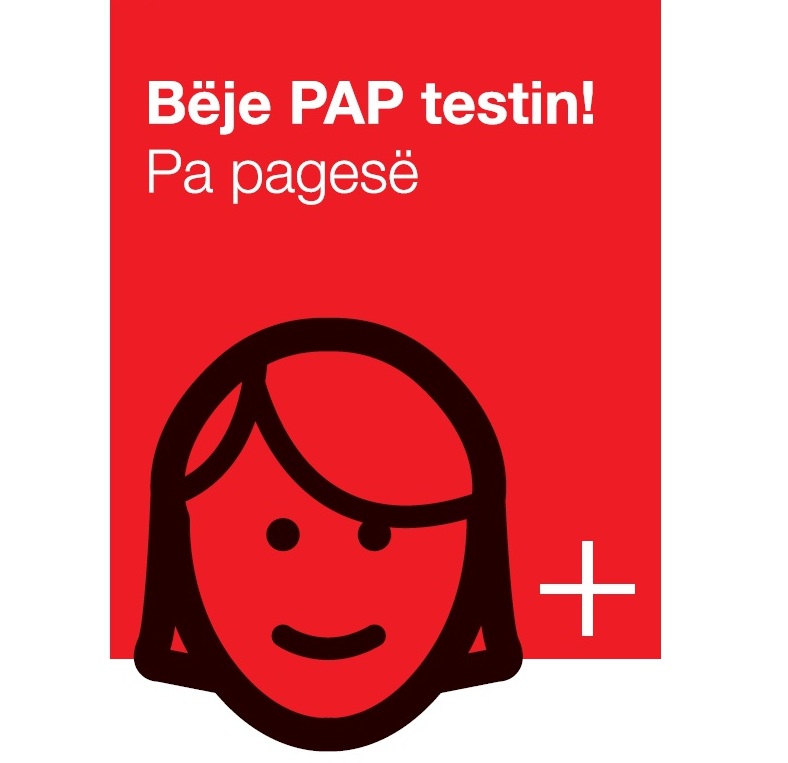 This memorandum of cooperation enables the pilot of cervical cancer screening program within Municipality of Prishtina, as part of the National Program for Cancer Control in Kosovo

With the current pilot approximately 2000 living in Prishtina women will be screened, the capacities among family doctors will be built so that the service integrated  within the primary care, and the procedural protocol will be established that defines the system of cooperation between the primary and tertiary care levels (considering the Institute of Pathology in UCCK is the only cytological laboratory in Kosovo). The campaign calling to join free screening will be launched in the following days.

This pilot project is a result of the cooperation between the Department for Health and Social Welfare in Municipality of Prishtina, National Board for Cancer Control, Main Family Medicine Center in Prishtina, Institute of Pathology at the University Clinical Center of Kosovo, Action for Mothers and Children, 700 for Science Foundation, World Health Organization-office in Prishtina and the United Nations Population Fund-office in Prishtina.