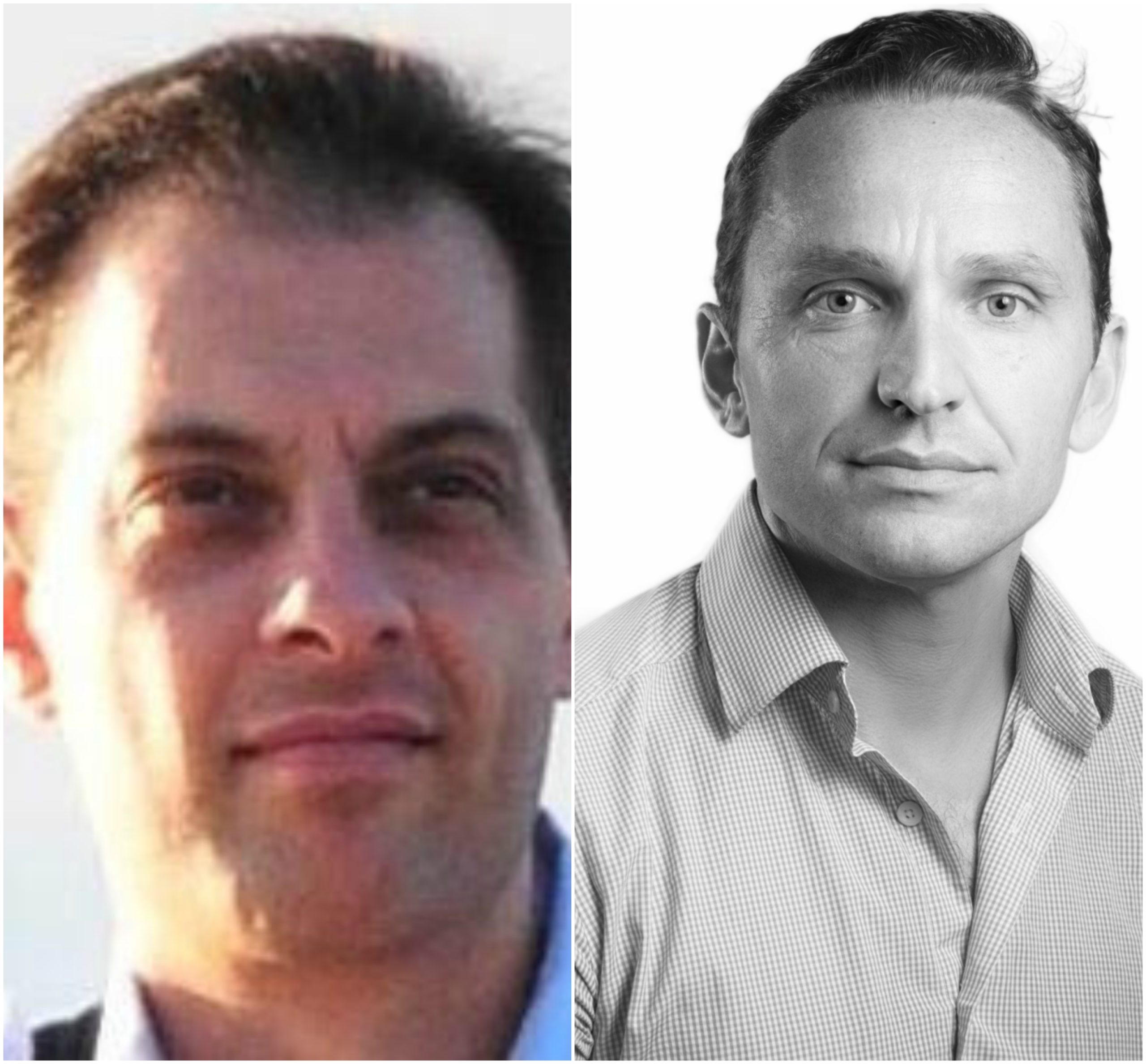 Action for Mothers and Children is pleased to announce the addition of two new members to their Board of Trustees: Pierre Weber and Valon Xharra.

Pierre Weber has pursued a career in international development and diplomacy, including positions at the UN, the EU and with the Foreign Service of the Grand Duchy of Luxembourg, in which quality he headed Luxembourg’s embassy to the young Republic of Kosovo for eight years. At the end of his mandate in Kosovo, Pierre has taken the rather unusual step of requesting a sabbatical from the Ministry of Foreign Affairs in order to devote some time to a very profound passion: music, and to work as a composer, conductor and pianist.

Originally trained in conservatories in Luxembourg and France as classical concert pianist and composer, Pierre also studied law in Strasbourg, France, and later earned a master’s degree in social psychology at the Free University of Brussels, Belgium. Pierre’s commitment to social progress, and particularly justice and the advancement of youth, constitutes a major part of his activities, with a very active involvement in the Ruhi Institute and the Junior Youth Spiritual Empowerment Programme. Pierre is married and lives with his wife Zarrin in Pristina.

Valon Xharra is a Senior Vice President for the global risk management firm Gavin de Becker & Associates. Based in Los Angeles, Valon provides specialized crisis management consultation for Fortune 500 companies and advises them on how to manage political and operational risks. Valon is passionate about entrepreneurship and is an investor and partner in several successful businesses spanning technology, real estate, fashion retail and luxury events management. Valon served four years as a diplomatic analyst for the U.S. Department of State during the war

in Kosovo, where he provided expertise in negotiations between the U.S. Government and the Kosovo Liberation Army (KLA). Valon earned a Master’s degree in International Affairs from Columbia University and a MBA from Boston University.  He is a Fellow at the Jack Kent Cooke Foundation and the Paciﬁc Council on International Policy. He is an avid competitive runner and a passionate backer of women’s and children’s rights.

For a full list of the current Action for Mothers and Children’s Board of Trustees, please visit our website at http://localhost/eda/who-we-are/board-of-directors/