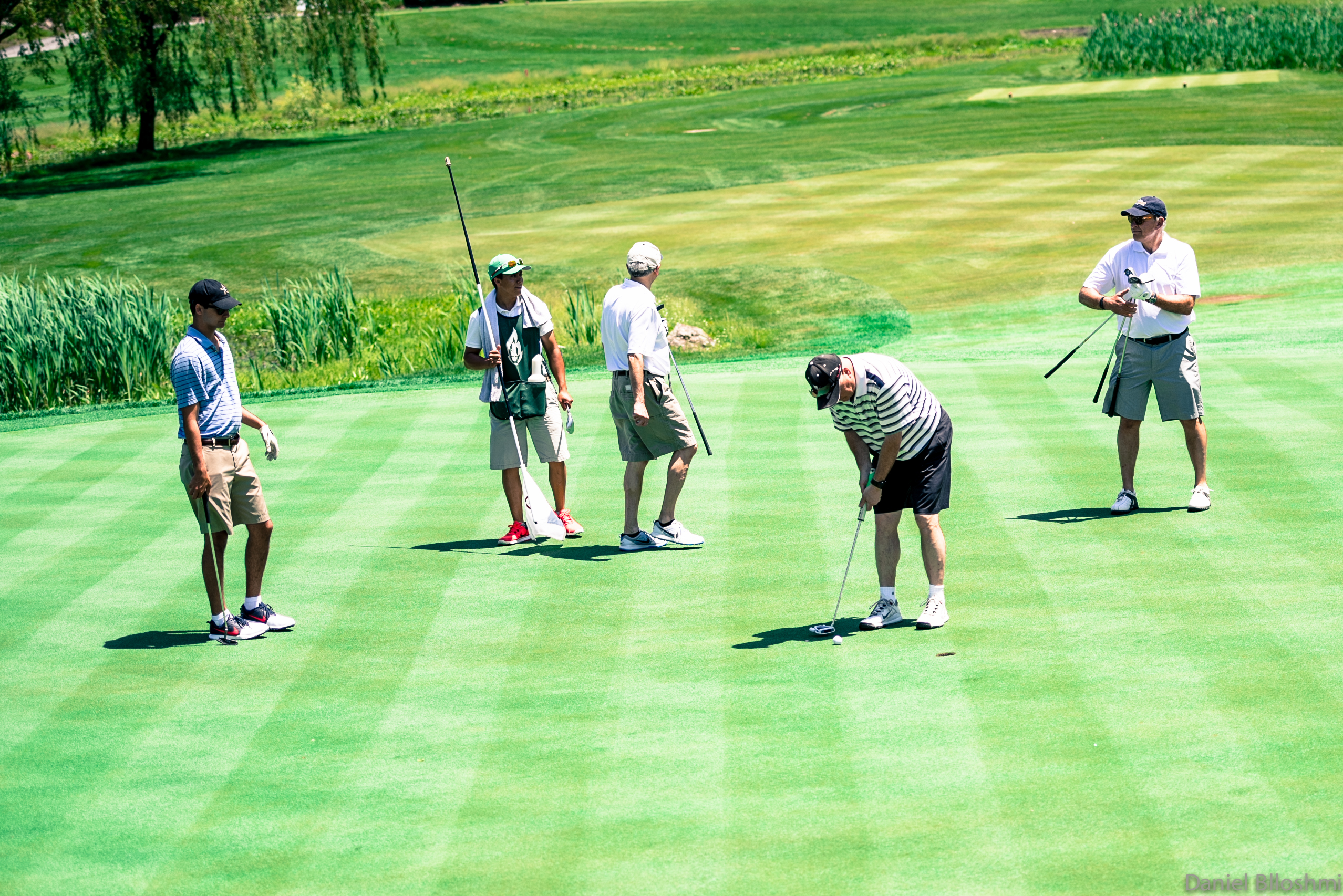 Bank Street Group, a leading investment banking firm serving the technology, media and telecommunications sectors, hosted the Second Annual Bank Street Charity Invitational at the Burning Tree Country Club in Greenwich, CT last month. As the title sponsor, Bank Street, along with co-sponsors backed several teams who each played for the benefit of their selected charities.

“The Bank Street Charity Invitational was sponsored in the longstanding tradition at Bank Street, where every member of our team is expected not only to be a leader in the industry sectors we compete in but also in our broader global community,” said Richard Lukaj, Senior Managing Director of Bank Street Group and Board Member at Action for Mothers and Children.

Proceeds from the Bank Street Charity Invitational will benefit nearly two dozen charities, among which also Action for Mothers and Children in Kosovo. “It was an honor and pleasure to support a great foundation which helps advance health services and care for mothers and children in a developing part of the world.  We were fortunate to have an opportunity to gather at a wonderful venue to raise awareness of impactful foundations such as AMC,” says Bekim Ahmetaj, AMC board member and golf-player for AMC.