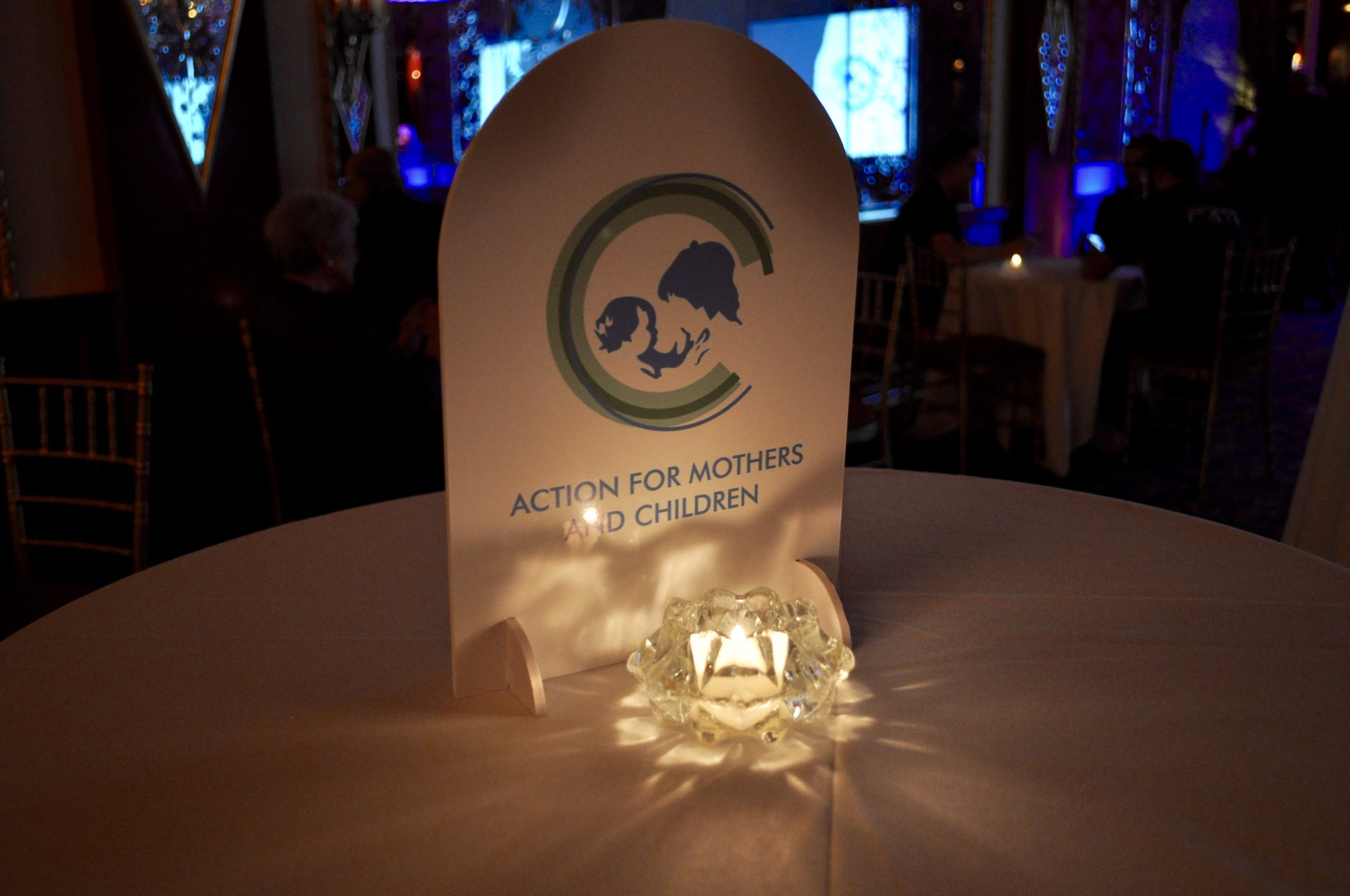 Action for Mothers and Children raises $44,630 in New York

Many supporters of AMC’s work gathered to make this evening a success. With over 100 guests in attendance, people from business, culture, politics and the arts, the event highlights were the speeches delivered by Valerie Rockefeller Wayne, Chair of the Rockefeller Brothers Fund, and Dua Lipa, singer, songwriter and patron of ‘Sunny Hill’ Foundation. Both our speakers spoke about the importance of building new relations between the philanthropic community of Kosovo and the United States, and help encourage fundraising towards lowering child and maternal mortality rates in Kosovo. Distinguished guests included Albert Stanaj, Gezim Nika, and other honorable guests.

By the end of the event, many guests supported the cause and donated at the two-hour reception. Co-Chairs of the Fundraiser include personalities from both Kosovo and the States, such as: Richard Lukaj, Bekim Ahmetaj, James C. Strickler, Michael Gold, Haki Abazi and Fadil Berisha. The Consulate of Kosovo in New York and the Embassy of Kosovo in the United States have provided their support early on and endorsed the event, helping introduce the work of AMC to the philanthropic community in New York and beyond.

The success of the evening would not have been possible without support benefactors like the Lukaj Foundation, Doro Group Restaurant, Russian Tea Room, Dr. James C. Strickler, Harry Bajraktari, Fadil Berisha and many others who have helped this evening become a reality.

The evening concluded on a positive note, promising our new friends that the raised funding will make a difference in the lives of mothers and children in Kosovo.