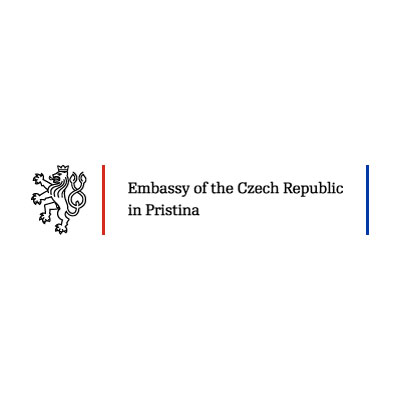 Today was held the second open discussion with citizens about the Impact of Smoking in Sexual Reproductive Health. This discussion was organized by Coalition K10, a coalition comprised of ten non-governmental organizations on health and sexual and reproductive rights, supported by the United Nations Population Fund (UNFPA)- the Kosovo Office, and the Ministry of Health.

Dr. Sami Uka, from the World Health Organization (WHO), explained that “Thanks to the adaptation of anti-smoking legislation, a positive trend has been observed in recent years in lowering the rate of tobacco consumption. Recent studies have shown that there is a decrease in the use of smoking as well as the exposure of children to tobacco smoke. ”

Whereas, Dr. Jasmina Tolaj, a gynecologist, stated that “Tobacco is very harmful and has serious consequences for the health of mothers and children, causing premature births, low weight babies, and various organ damage.”

Mr. Faik Hoti, from the Ministry of Health said that “The applicable law prohibits 100% smoking in closed environments. And if we analyze the recent years, after 2013, where the law has been at the top of enforceability, there has been a lack of law enforcement. This has happened due to negligence and insufficient attention by the relevant institutions in the monitoring. “Meanwhile, Dr. Florina Ushaku Grezda, a family doctor from the Main Family Medicine Centre in Pristina, said that “Anti-smoking should not be marked on May 31st alone on the international anti-smoking day, but this topic should be in focus throughout the year. ”

Such open discussions with citizens will continue to be organized by Coalition K10 to address sexual and reproductive health issues with citizens.