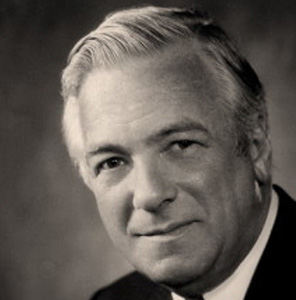 We are very pleased to announce that Mr. John C. Whitehead has joined Action as an Honorary Trustee. John C. Whitehead is a leading philanthropist in the USA. He is currently a board member of the World Trade Center Memorial Foundation. Whitehead graduated from Haverford College in 1943 and served in the U.S. Navy during World War II. In 1947 he received an MBA from Harvard Business School, and subsequently joined the prestigious New York bank of Goldman and Sachs. From 1985 to 1989 Whitehead served as United States Deputy Secretary of State in Ronald Reagan’s administration. In 2012, Whitehead was awarded the Freedom Prize for the second time.

Action is very pleased to have Mr. Whitehead join the Board of Trustees.