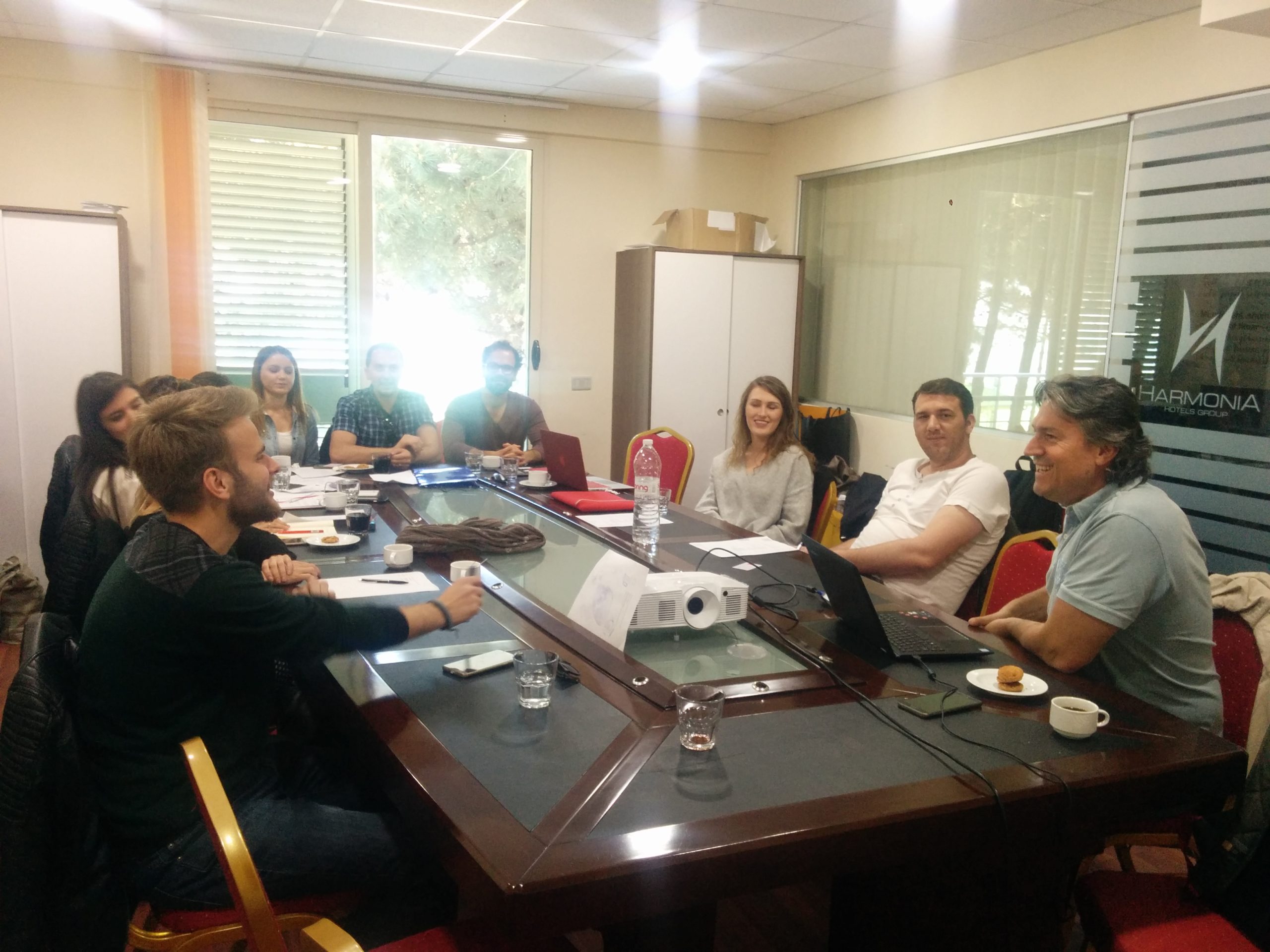 Drafting the strategy for K10 Coalition

The purpose of this workshop was to draft a strategy plan that will define the scope and specific objectives that will guide the Coalition K10 in the medium term. Coalition K10 aims to improve the legal infrastructure, policy making and awareness and improvement of sexual and reproductive health of Kosovo citizens.

“The K10 Coalition is a relatively a new initiative, but with the strength stemming from the unification of 10 credible organizations and willing for the improvement of sexual and reproductive health in Kosovo, and we believe that the draft strategy will be a powerful guiding document for our work”, emphasized Dafina Krasniqi, Program Coordinator in Action for Mothers and Children, an organization that has the coordinating role of K10.

The Coalition of organizations for sexual reproductive health and reproductive rights is established as a result of the cooperation between Action for Mothers and Children; Kosovo Health Foundation (KOPF); Peer Educators Network (PEN); Patients’ Rights Association in Kosovo (PRAK); Artpolis; Kosovo Women’s Network (KWN); Kosovar Center for Fighting Breast Cancer (Jeta/Vita); Health for All;  Kosovar Association for the Promotion, Advancement, and Protection of Adolescents (Shko-Pa-Msha); and the Association for Health Education and Development (AHED), and is financed by the United Nations Population Fund (UNFPA)- Kosovo office.