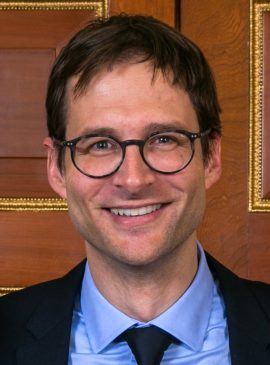 Philip has spent most of his career working in banking in emerging markets. He is currently based in Kenya and the Democratic Republic of Congo where he works in a senior management position for Equity Group Holdings (Kenya). Prior to that, he was CEO of ProCredit Bank Kosovo, the leading bank in Kosovo, and Chairman of the Kosovo Banking Association. Before that, he was CEO of ProCredit Bank in Georgia. He started his career with the European Bank for Reconstruction and Development in Russia. During his time in Kosovo, Philip helped found the Kosovo based Foundation for Healthy Mothers and Babies and was acting Chairman of the Board of Trustees. This foundation, now dissolved, has evolved into the non-profit organization Action for Mothers and Children. Philip has a Bachelor and a Master’s degree in Economics from the University of St. Gallen in Switzerland, and an MBA from the University of Chicago Booth School of Business. 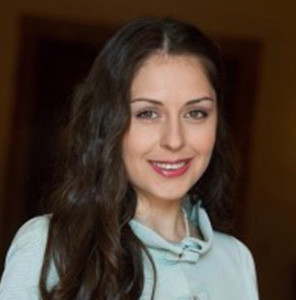