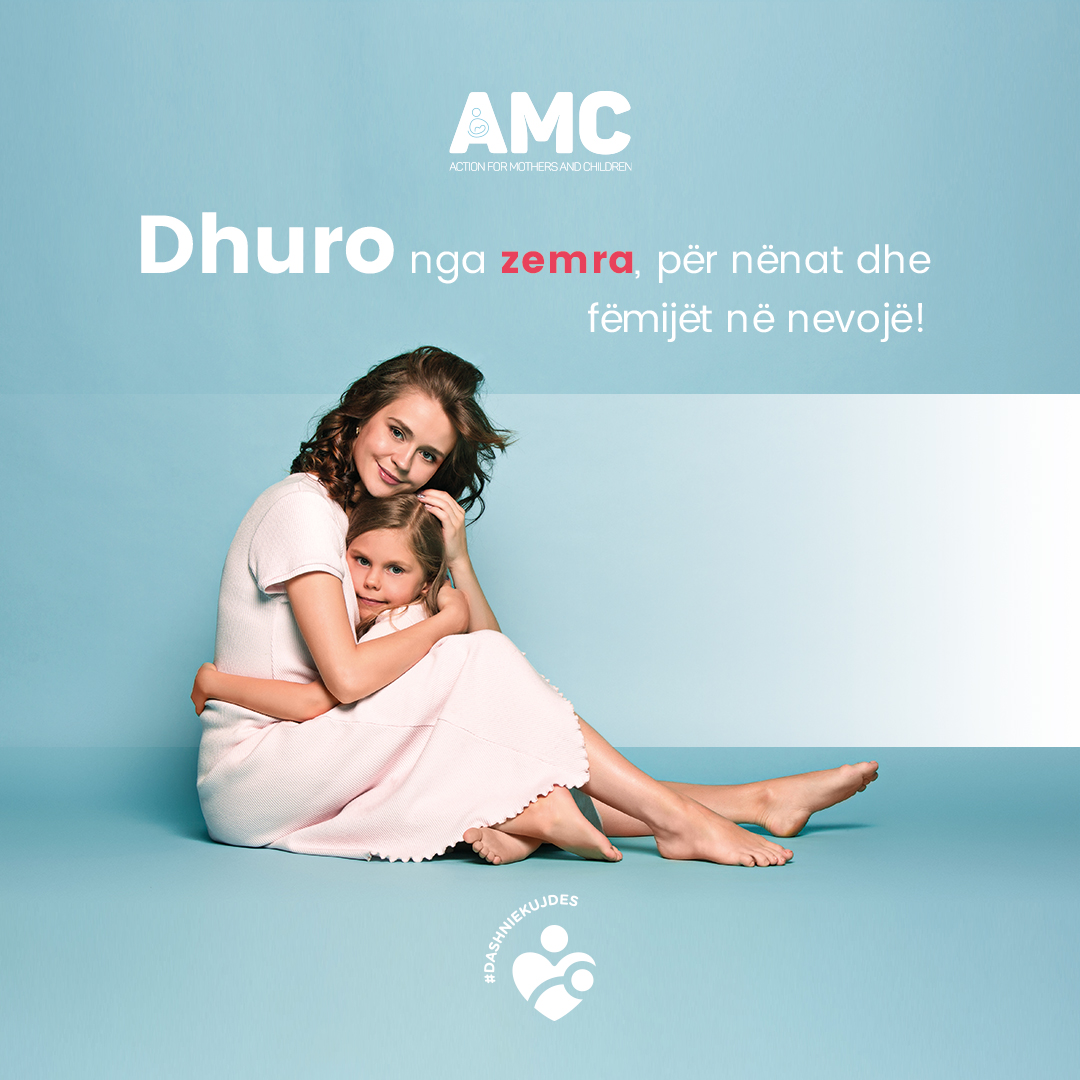 About 19,000 euros were raised in the #dashniekujdes campaign

Seeing the extraordinary need to support health institutions in providing services and proper health treatment in this fragile period with the Covid-19 pandemic, Action for Mothers and Children organized the second edition of the #lovecare campaign.
The #dashniekujdes campaign aimed to raise funds through which the necessary equipment and medicines will be purchased to improve the health of mothers and children in the Republic of Kosovo. This charity campaign, which lasted two weeks, ended with a television event in Klan Kosova, where the mission and achievements of AMC were discussed, as well as the impact of our health programs on health institutions and our society.

This campaign was carried out thanks to the support of the private sector who believe in our work and commitment to this charitable cause. A total of 18,889.50 euros were raised through sponsorships from private companies, online donations and donation and in a closing day of the campaign which was broadcasted on Klan Kosova.

The #dashniekujdes campaign would not have been possible without media sponsor Klan Kosova and Alaudin Hamiti, who moderated during the closing event.
Special thanks to GOLD sponsors: Bank for Business, DentFix, Origin3 Agency, NLB Bank, and SILVER sponsors: EraMed, Kep Trust, Crimson Capital, PI Communications, Illyria Life, Ipko Foundation, Topia, Entermedia, Recura Financials, Meridian Express and Public.
From the AMC staff we express special gratitude and thanks to the creative team of Origin3 Agency and Kerkoj Platform, who expressed their willingness to support us throughout the campaign in conceiving the designs of the second edition of the #dashniekujdes campaign. 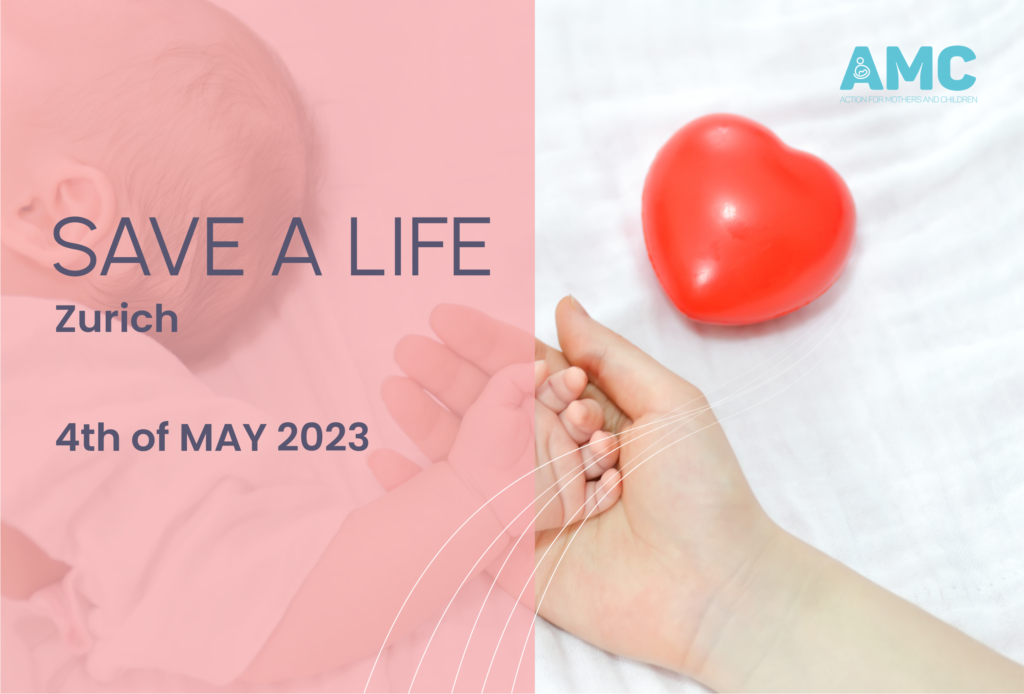 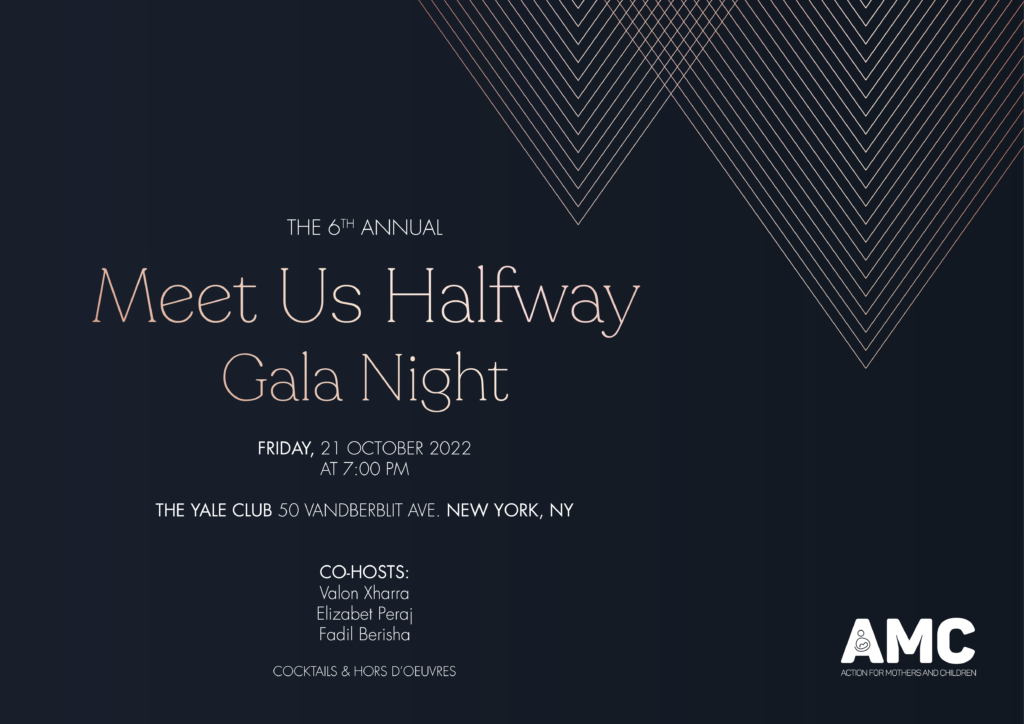