Dr. George Little is Professor of Pediatrics and of Obstetrics & Gynecology at the Dartmouth Medical School and the Dartmouth-Hitchcock Medical Center in the United States where he is neonatologist. He served for over a decade as Professor and Chairman of the Department of Maternal and Child Health at Dartmouth before it became separate departments of Pediatrics and Ob/Gyn. In addition to clinical research, his interests have focused on perinatal health policy, systems development and regionalization, outcomes, reproductive and perinatal ethics, the family in the NICU (Neonatal Intensive Care Unit) and international health. He is a Fellow of the American Academy of Pediatrics (AAP) and an Honorary Fellow of the American College of Obstetricians and Gynecologists (ACOG). In addition to the AAP and ACOG he has been actively involved and served in leadership and consultative positions with a large number of organizations including NACHRI ( National Association of Children’s Hospitals and Related Institutions), NPIC ( National Perinatal Information Center), AHA ( American Hospital Association ) and the MOD ( March of Dimes) as well as federal and state governmental agencies . He is a producer of Dreams and Dilemmas, an award winning cinema verite film focused on parental involvement in clinical decision making as well as other films. He is the author of numerous peer-reviewed publications, monographs and chapters. At the present time he is a member of the American Academy of Pediatrics Helping Babies Breathe (HBB) planning committee having been a founding HBB Co-Director and is a liaison to the Survive and Thrive GDA. He is also presently involved in improving pregnancy outcomes in Kosovo where he has served as an advisor to the Ministry of Health. He has served with a US Agency for International Development (USAID) Child Survival Project in Egypt and as a consultant to the Dean of the Faculty of Medicine at the United Arab Emirates University in Abu Dhabi. Early in his career he served as a Peace Corps staff physician in Nigeria and Malawi and then as the Regional Medical Officer for Sub-Saharan Africa. 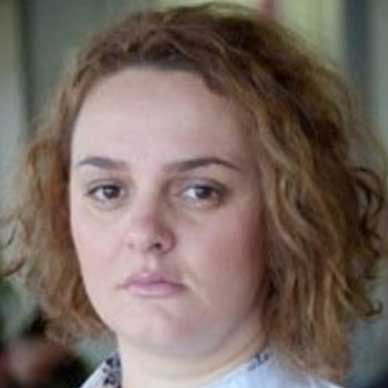 Dr. Jehona was born on 19th February 1979 in Pristina. She finished her primary school in her hometown Prishtina, ‘Naim Frasheri’ school; High school form years 1993-1997 finished in Mathematical brach in ‘Xhevdet Doda’ school. From years 1997-2004 she did University in Medical Faculty of Prishtina, when in 2004 she got graduated as Doctor of General Medical Siences. After 1 year of work as a general doctor in Family Medicine in year 2005 she started Specialization in branch of Gynecology and Obstetrics in University Centre of Kosova and finished in year 2010. After specialization she started to work in the Medical institution’ Rezonanca’ for 1 year and after that since 2011 she continoued working as Gynecologist/Obstetrician in another private hospital, ‘American Hospital in Prishtina,’ branch of American Hospitals of Tirana-Albania. During this time she has been attended continuously a number of International Congresses for professional issues in different branches of Gynecology such as infertility, oncology, perinatology etc. Jehona speaks English, Serbian and Italian. 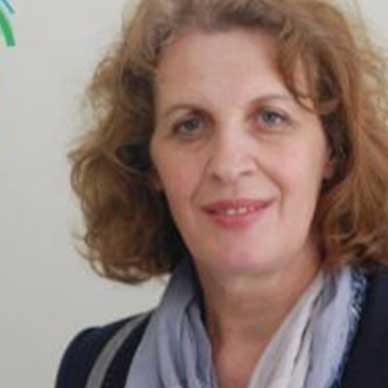 Dr.Drita Lumi Demiri, after completing the Specialization in Family Medicine in 2001, is committed to implementing the concept of Family Medicine in Kosovo. In addition to working as a family doctor in daily work with patients, she is also engaged as a clinical mentor at the Family Medicine Development Center-Pristina, contributing to the professional upgrading of family doctors. Since 2007, the Kosovo-Darthmouth Alliance for Healthy Newborns project has been engaged as an Antenatal Care Coordinator in the Municipality of Ferizaj, where four Antenatal Care rooms have been established, which continue to function with great success. Cooperates with agencies such as UNFPA, UNICEF and WHO in the field of improving mother and child health in Kosovo. Regarding the professional interests Dr. Drita Lumi has generally shown interest and is engaged in the sphere of public health. 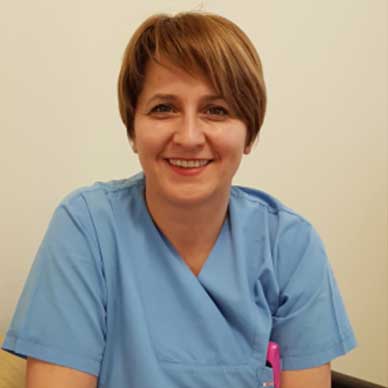 Dr.Pranvera Zejnullahu Raçi, finished her studies of General Medicine and Specialization in the field of Gynecology with Obstetrics in Prishtina, Kosovo. She is doing her PhD studies at the University of Zagreb, in the field of Oncology Gynecology. Since 2012, she has been working as a specialist in the UCCK Gynecology Obstetric Clinic. At the same time she is a regular staff at the Department of Gynecology at the Faculty of Medicine. In addition to professional and academic work in the Clinic, she has also dealt with other activities in projects held by the Spanish Red Cross, Medicos del Mundo and others. During the years of professional work she has attended different trainings and international conferences in the field of Gynecology. Her interest is to further develop the projects that will enable the improvement of services that provide screening programs for early detection of cervical cancer. She is a fluent speaker of English, Spanish, Serbian and Croatian. 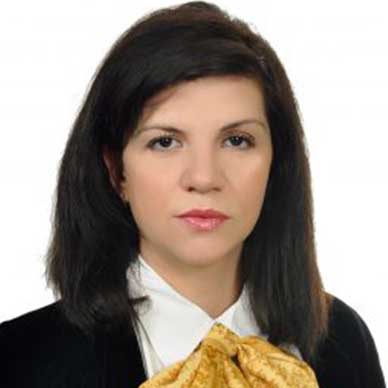 Nurse Qamile Zeqiraj born in 1976 in Pristina. She finished her Primary and Secondary School in Prishtina. She finished her bachelor studies in 2014 in the field of nursing at the College of Medical Sciences – Rezonanca, while she continued her studies in 2014 at the Qeap-Heimerer College in the field of Institution and Health Care Management, where she is at the end of the studies . In 1997-1999 she worked in the association “Mother Theresa”. Since 1999 she works at the Obstetric Gynecology Clinic – Prishtina. She has completed her continuing vocational education and has participated in some vocational training. 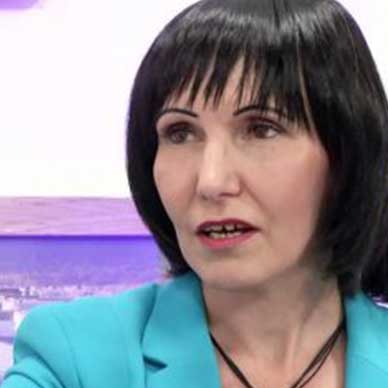 Dr. Merita Vuthaj was born in Istog on 10.12.1966. She finished her Primary and secondary education in her homeland. Her Finished her university studies at the Faculty of Medicine in Prishtina in 1995. Immediately after graduation she contributed to the “Mother Teresa” Association in Istog until 1999. In 2001 she continued with specialization in the Pediatrics field, taking the Pediatrician Specialist’s Degree in 2006. From 2007 to 2010 she worked as a pediatrician at the Preschool Institutions in Prishtina. Since 2010, she has been employed by the Ministry of Health / Department of Health Services as a Qualified Officer for Mother, Child and Reproductive Health. Because of the priority she has had for MH, the area of ​​HIF, the office is transformed into Division. Therefore, since 2015, she heads the SHNF / SHR division, where she continues her work. 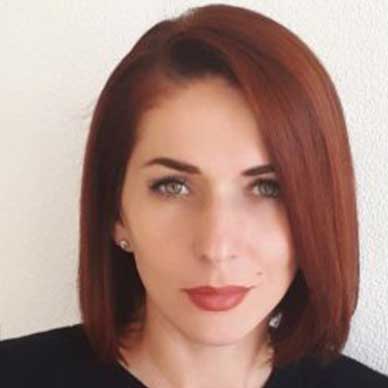 Born in 1981 in Gjakova. She finished basic studies in general medicine field in University of Pristina. She graduated in 2007, meanwhile she finished specialization in Pediatric field-SHSKUK in 2016. During the period 2008-2010 she worked as general doctor in Familiary Medicine Center in Gjakova. In the same period she attended special programs for international laguages- mainly in english and german language. In 2016 she has been employed in Pediatric Clinic as Pediater Doctor in Endocrinology Department. Beside the experience in hospital, mrs.Elida has been participant in many scienties symposiums, medical congresses, pediatric school and other traning for proffessional advance in medicine field.

Mynevere Latifi-Hoxha, pediatrician-neonatologist, graduated from the Faculty of Medicine at the University of Prishtina in 1979. After graduation she worked at the Medical Center in Gjilan for a year and a half, and then in 1981 she started working at the Obstetrics Clinic Gynecology in Prishtina, where he started his specialization in Pediatrics. In 1988 she completed her specialization in Pediatrics at the University Clinical Center in Zagreb, Croatia. During this time she also pursued postgraduate studies. She worked at the University Clinical Center in Prishtina, as a specialist doctor until 1990. At this time she was banned from working there along with all her colleagues due to the Serbian regime. For ten years she has continued to work in her private clinic in Prishtina and Podujeva. She also worked at the "Mother Teresa" humanitarian clinic.