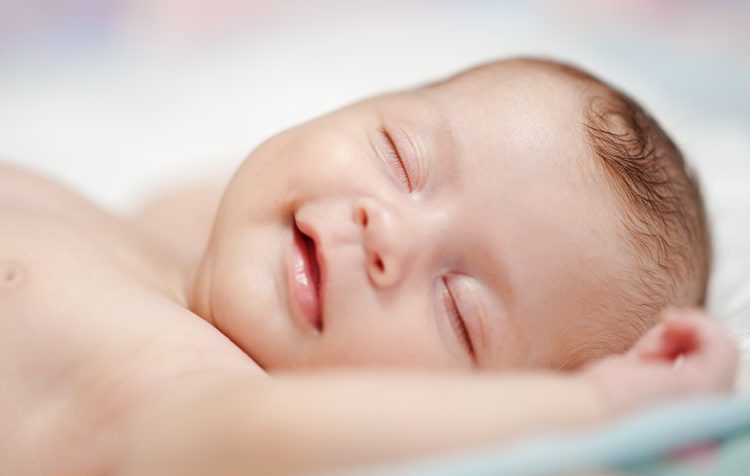 Immediately after the war in Kosovo, in 2000, the infant mortality rate was 29 deaths per 1000 births, one of the highest in Europe. Action for Mothers and Children, together with its partners, donors, and friends has been at the forefront of the battle to bring this number down for the last ten years to about 11 per 1,000 births as of today. The battle has not ended yet!

Around “Action for Mothers and Children” many supporters from Kosovo and Dartmouth Medical School gathered to make the dream true and founded initially the “Foundation for Healthy Mothers and Babies” in 2009 with the simple goal to save the lives of mothers and their children in Kosovo, under the initiative of Dr. James Strickler, Emeritus Co-Chair, Board of Directors of the International Rescue Committee and Emeritus Dean at Geisel School of Medicine at Dartmouth. The impetus for creating this new nonprofit organization emanates from USAID funded reproductive health programs that have been implemented by Doctors of the World, AIHA, AmeriCares, the Dartmouth Medical School and their many colleagues in Kosovo.

Influential individuals from health, business, culture and economic sectors from Kosovo, US, and Diaspora (including among others Ardiana Bunjaku, Jehona Gjurgjeala, Rexhep Hoxha, Richard Lukaj, Bekim Ahmetaj, Ilirjana Bajraktari, George Little, Philip Sigwart, Ilir Hoxha and recently princess to be Elia Zaharia) joined the efforts to support the cause and grew the foundation into today’s “Action for Mothers and Children” since 2013.